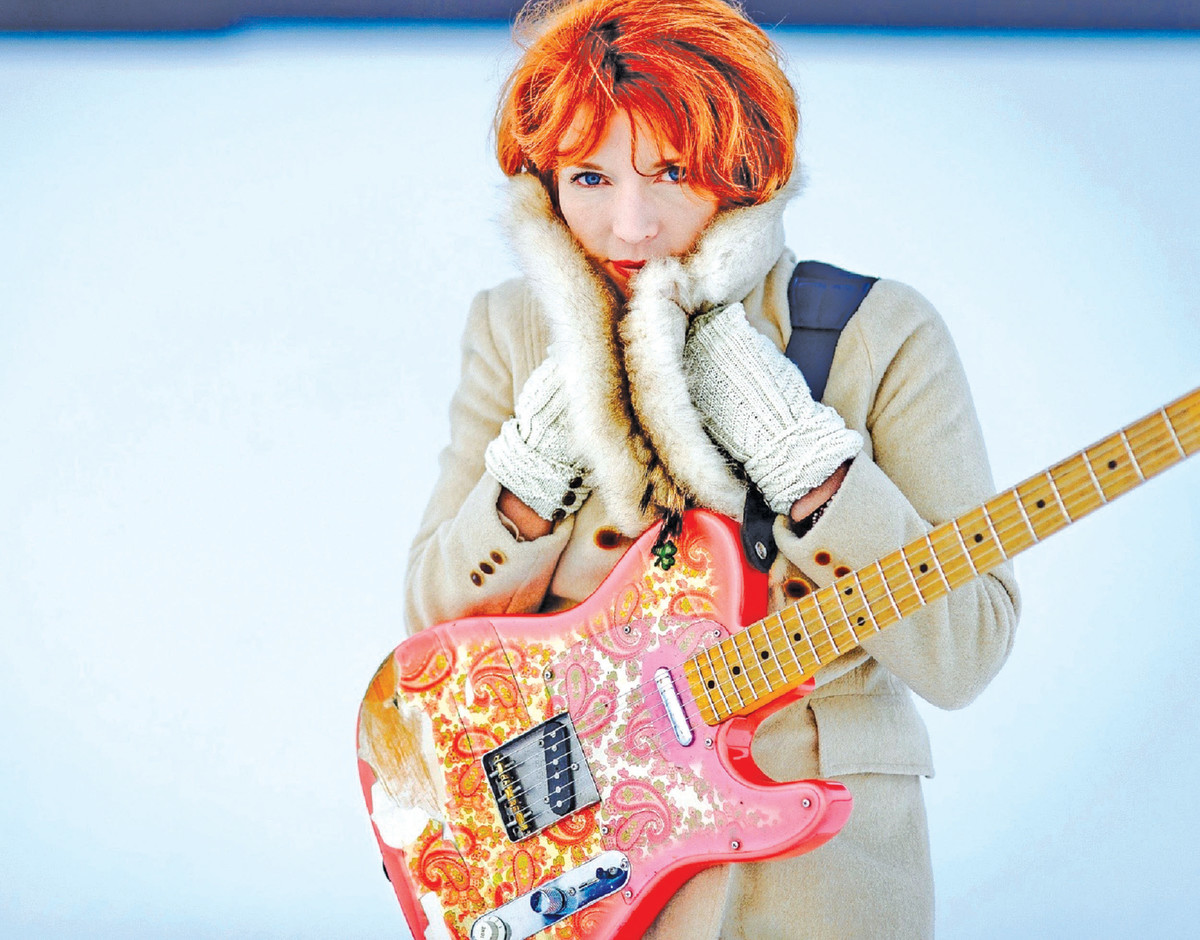 Sue Foley and Jimmie Team Up for "The Lucky Ones."

"When I was a teenager, I idolized Jimmie Vaughan and Billy F. Gibbons," Foley says. "They're both legends now, so this feels like an historical event—at least it does for me."