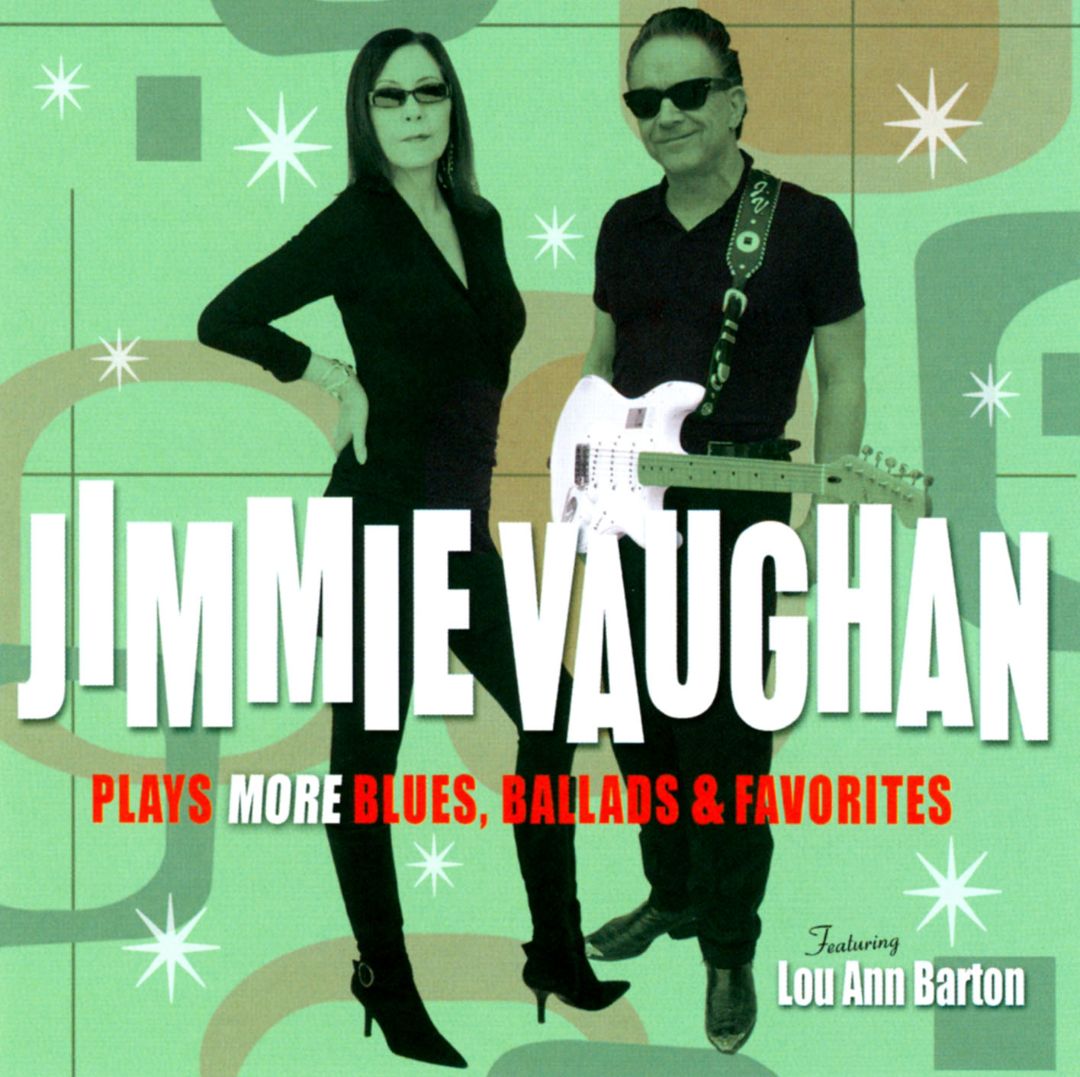 ""If at first you succeed, do it again," seems to be Austin blues/R&B guitarist Jimmie Vaughan's motto, as he returns to the well that provided a hit for him only a year before this second volume's release. Since it took nearly nine years between albums before this, it's obvious that both the acceptance of the last set, and its concept, were something that resonated with him enough to bring the same band back for another batch of covers of cool obscurities from the past. Recording in mono -- oddly not noted on the sleeve notes -- and live in the studio provides a batch of hot-wired, energized performances that do justice to songs that were likely originally recorded under similar circumstances five or six decades ago. Only the most obsessive of blues fans will recognize some of the artists such as Jivin' Gene, Teddy Humphries, and Annie Laurie who first recorded these minor gems, let alone the songs themselves. Vaughan digs deep to unearth seldom heard, let alone covered, tracks associated with better-known figures like Ray Charles, Jimmy Liggins, and Hank Williams, Sr. He also revives another Jimmy Reed cover, "I'm a Love You," something he has been obsessed with after recording two albums of the bluesman's material riding shotgun to Omar Kent Dykes. Once again, Lou Ann Barton jumps on board to add her distinctive Southern voice in duet settings and even gets her picture on the cover, even though she only contributes to three tracks, one less than last time. A two-man horn section of saxists Doug James and Greg Piccolo, both ex-Roomful of Blues, brings the jump blues titles into full swing. Vaughan keeps his typically clipped solos sharp and punchy, using his instrument to punctuate rather than drive the attack. It sounds as loose and animated as studio sessions can be, with seemingly no overdubs to rob the music of its natural spontaneity. Liner notes explaining how Vaughan came in contact with, and was influenced by, these relatively lost gems would have gone a long way to help newcomers appreciate his motivation. Regardless, this remains a terrific, crackling listen and a great party album that sounds as rollicking in 2011 as it would have 50 years earlier."~ Hal Horowitz, AllMusic.com